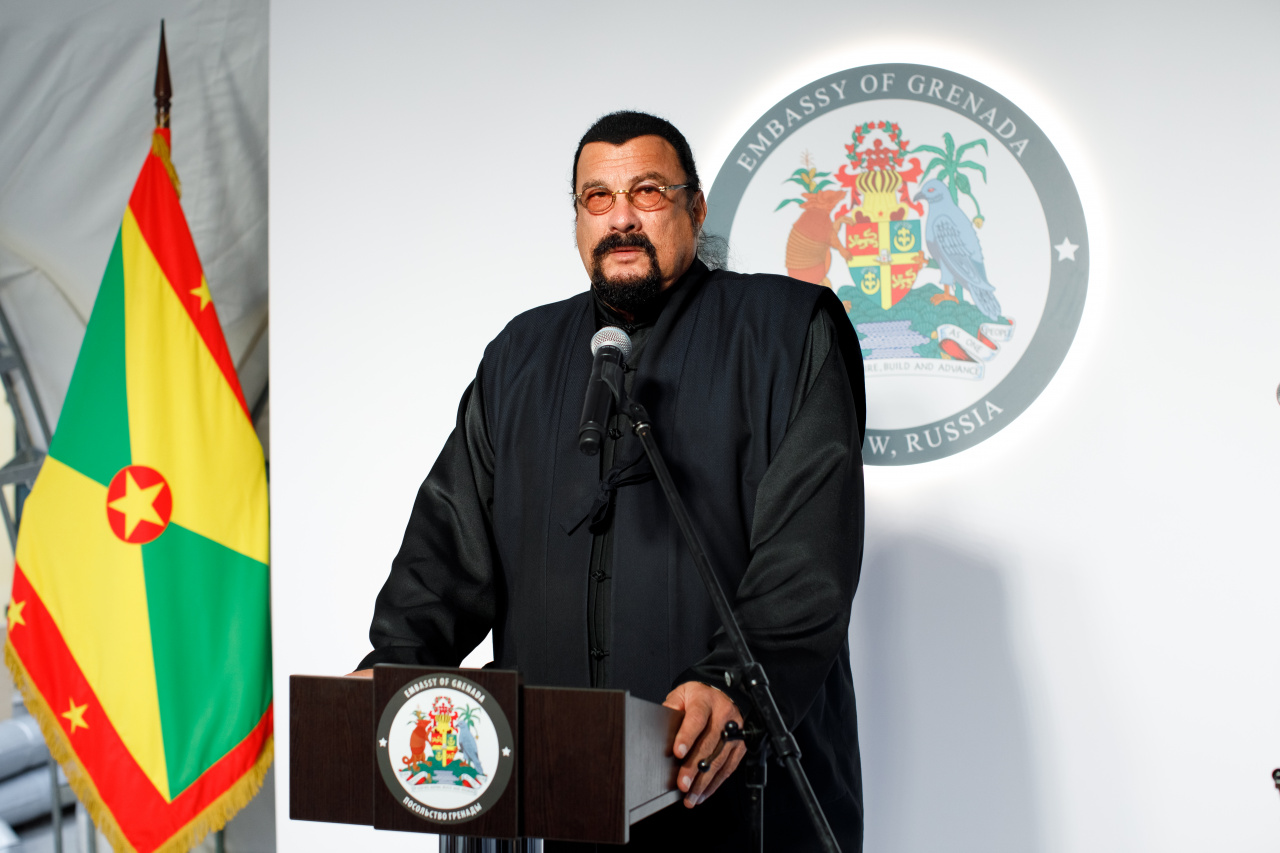 On the 13th of August, an event took place in honor of the 4-year anniversary of the Embassy of Grenada in Moscow. His Excellency, Ambassador Extraordinary and Plenipotentiary of Grenada to the Russian Federation, Oleg Firer, congratulated all the present on the holiday and wished peace and prosperity.

It should be reminded that the Embassy of Grenada in Moscow is a diplomatic mission that represents Grenada in the Russian Federation and the Commonwealth of Independent States (CIS), protecting the interests of the government and people of Grenada.

Also their congratulations were voiced by: the Member of the Board of Trustees and Curator of the Department of Culture of the Association, Mr. Steven Seagal, Her Excellency, Ambassador Extraordinary and Plenipotentiary of Nicaragua to the Russian Federation Alba Azucena Torres Mejia. 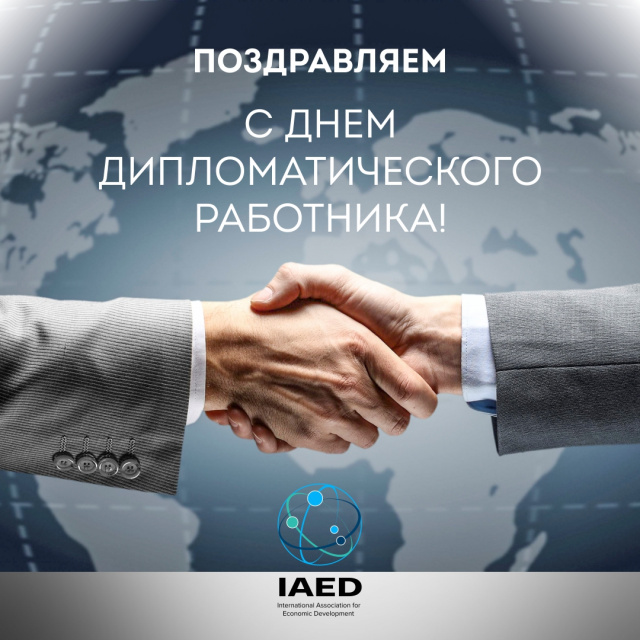 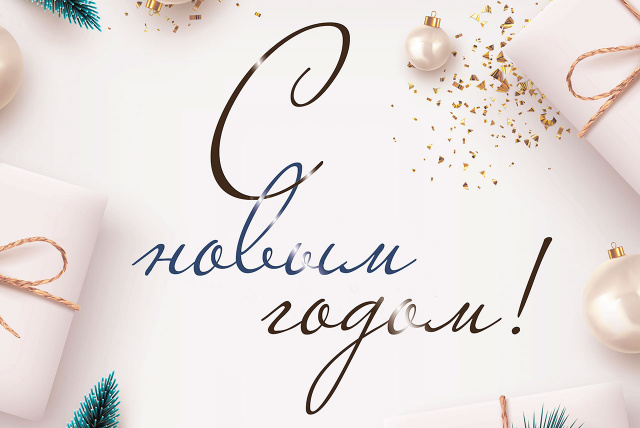 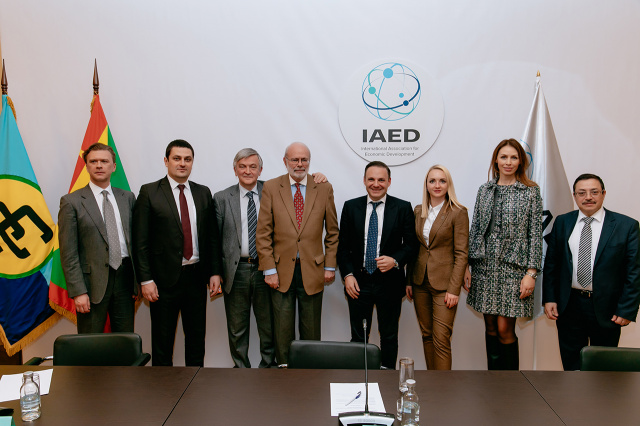